You are here: Home / Archives for Events 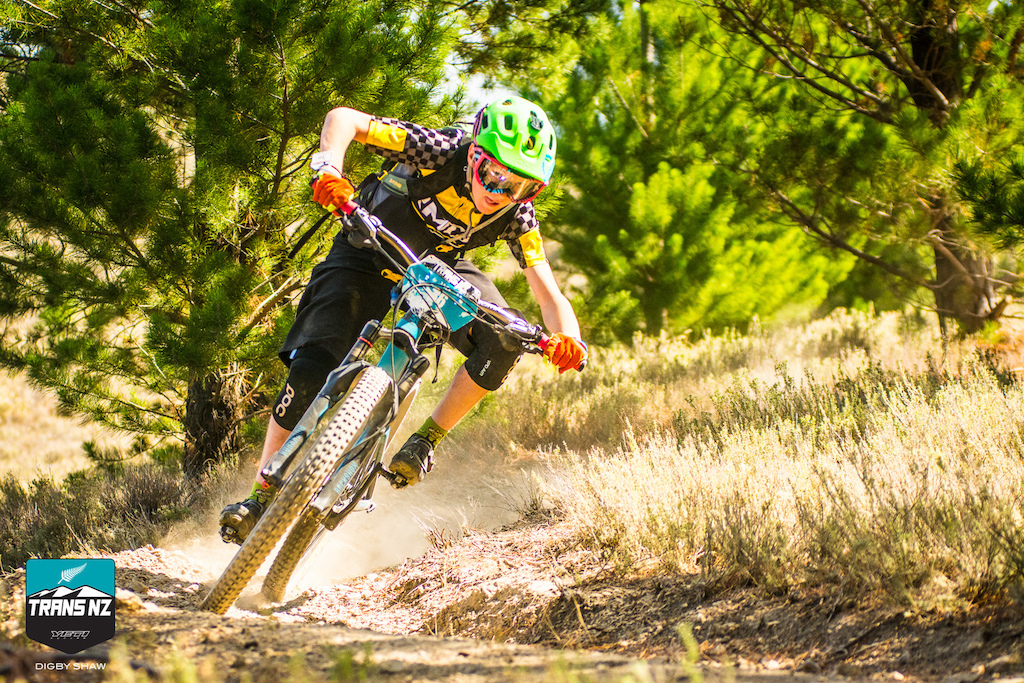 Toonie Tuesday Race Series – Race 1 Whiteman’s Gap Re-cap Toonie #1- Jack ‘Monster’ Menzies shows just how much he wants to win!! The season opening marquis event for the 2016 Toonies truly lived up to its billing; with Jack Menzies snatching the win just ahead of Megan ‘Floats like a Feather’ Dunn, with the… END_OF_DOCUMENT_TOKEN_TO_BE_REPLACED

The great outdoors just got a little greater. From

The great outdoors just got a little greater. From September 25th-26th, we’re excited to be hosting athletes and volunteers alike for Cyclocross 2021. Canmore, here we come! Join us this year in Kananaskis County—Riders can register at and volunteers at https://volunteersignup.org/M3WDH

Listen up, tread-heads! Registration for Cyclocross 2021 closes at 11:59 PM on September 23rd! Friends and family are encouraged to join for this weekend of races, riders, and really good times. Riders register at https://zone4.ca/register.asp?id=26618&lan=1&cartlevel=1 and volunteers at https://volunteersignup.org/M3WDH